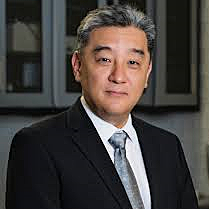 At the award ceremony, held virtually during the 2020 US-Korea Conference (UKC-2020), Dr. Sohn noted his sincere appreciation to KOFST for recognizing the accomplishments of US scientists and engineers with Korean heritage, the leaders and volunteers of KSEA including the award selection committee, all the scholars he has worked with throughout his career, and his family. He was quoted as saying, “I accept this award as one of the most important honors of my career, but at the same time, I will take this award as the greatest motivation to accomplish greater things in my career and to pave the way for new engineering knowledge for sustainable development and brighter future for all of us.” 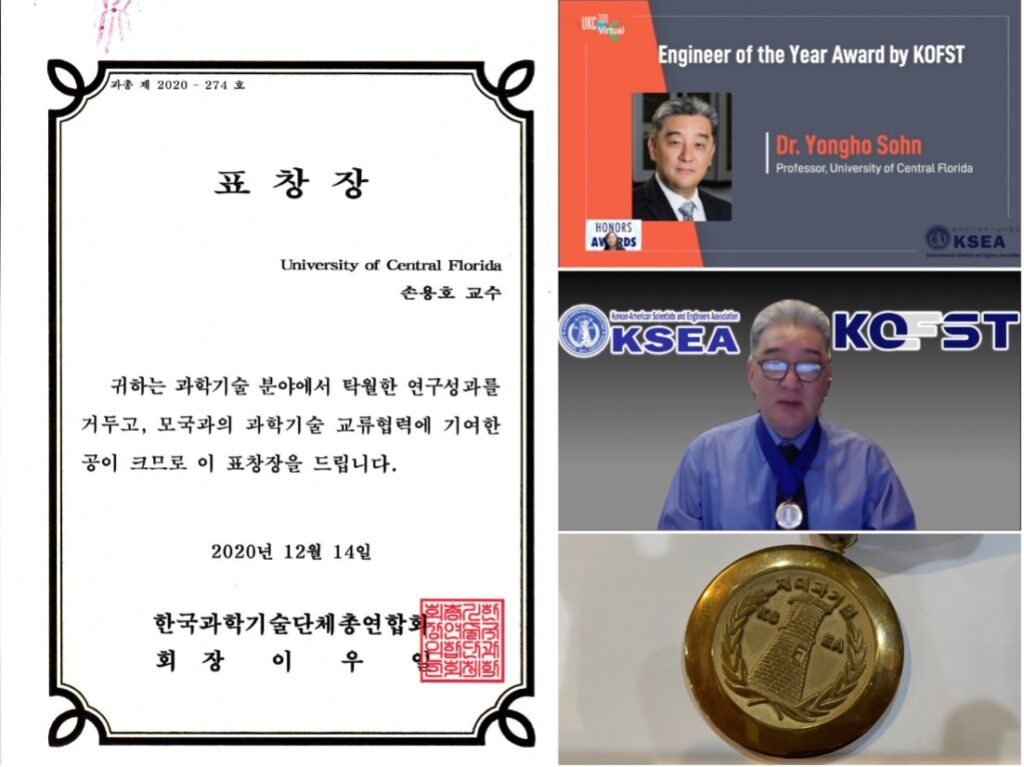